Happy Halloween from all of us at Watt-up.com!
Have fun and if you're Drinking, Drink Responsibly!!
To Watt-up
Posted by Watt-up.com at 3:17:00 PM 3 comments 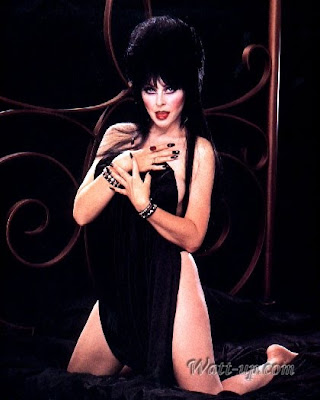 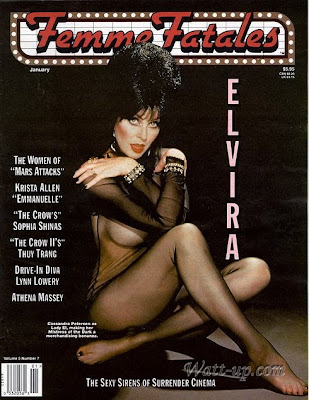 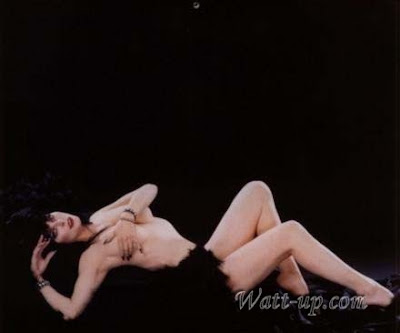 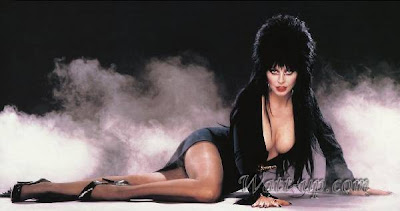 Fergie Riding Slash in ' Beautiful Dangerous ' Video, damn she looks so Smoken Hot!!!
If this doesn't give you wood nothing will????
Over 50 screen captures.Enjoy!
To Fergie Hot Hot Dark Side Pictures
To New Fergie Picture Gallery
Posted by Watt-up.com at 1:11:00 PM 0 comments

Cheryl Cole Tweedy and her sexy performance on X-Factor, Lookin So Hot!
To Cheryl Tweedy Hot X-Factor photos
To Cheryl Tweedy Picture Gallery
Posted by Watt-up.com at 12:01:00 AM 0 comments

Links to this post
Email ThisBlogThis!Share to TwitterShare to FacebookShare to Pinterest
Labels: bikini, Cheryl Tweedy, Dancing with the Stars, pictures, teddy, thong

Audrina Patridge Gets the Boot on Dancing with the Stars!

Miley Cyrus Leggy and side boob!

Katy Perry and Russell Brand got married in India at a luxury resort, Saturday, according to People.com.
A statement released by a rep for the couple said: "The very private and spiritual ceremony, attended by the couple's closest family and friends was performed by a Christian minister and longtime friend of the Hudson family. The backdrop was the inspirational and majestic countryside of Northern India."
Two elephants were seen arriving at the resort before the ceremony. A red carpet was laid out for them as they walked into the resort.
The trees on the path leading up to the resort were covered with gold and white lights.
Traditional Indian instruments, including the santoor and sitar, and folk singing could be heard at Brand and Perry’s wedding.
During the days leading up to the ceremony, Perry, 25, and Brand, 35, treated their guests to fun pre-wedding festivities, including wildlife safaris, dance and song performances and a Bollywood-themed party.
Watt-up: Again I'm going to be nice on this one, all I need is another fuc$%ing attorney sending more fuc$%ing threating letters to me!!
Congratulations, Cough, Cough.

Raquel Welch at the 32nd Annual Carousel Of Hope Ball

Amber Lancaster lookin oh so Hot!
One good reason to watch The Price is Right?
To the rest of Amber Lancaster Bikini Photoshoot
Posted by Watt-up.com at 12:01:00 AM 0 comments

From WENN Newsdesk: Beloved actor and "Happy Days" star Tom Bosley has passed away at his home in Palm Springs, California, aged 83.
Family members tell TMZ.com the star had been battling a staph infection, but further details regarding his death were unavailable as WENN went to press.
After serving in the U.S. Navy during World War II, Bosley made his stage debut in Our Town with Chicago's Canterbury Players.
He later shared the stage with Paul Newman at the Woodstock Opera House in Illinois, but his breakthrough stage role came in 1959 when he portrayed New York Mayor Fiorello H. La Guardia in Pulitzer Prize-winning musical "Fiorello!" The part won him a Tony Award.
But Bosley is perhaps best remembered for his role as patriarch Howard Cunningham on the hit TV sitcom "Happy Days", which ran from 1974 to 1984.
He also landed a string of notable film and TV credits, including "Murder, She Wrote" and "Father Dowling Mysteries", and more recently cameos in "That '70s Show" and "One Tree Hill".
Bosley last appeared in 2010 comedy "The Back-up Plan", starring Jennifer Lopez.

Ladies From Glee in GQ and Rolling Stone

I've never watch the show, but after GQ I'm going to give it a Try!
Dianna Agron and Lea Michele look to be pretty damn Hot?
All I can say is GQ you got my attention and I will be tuning into Glee to see what I've been missing!
To the rest of Ladies From Glee in GQ and Rolling Stone pictures
Posted by Watt-up.com at 12:01:00 AM 0 comments

Canadian postal workers decided to have a little fun. They rigged a van so that the people on the driver's side could only see the driver....who is a dog. The real driver, who is on the passenger side, cannot be seen. Partway down the street in a residential area the van stops and a man (obviously in on the deal) approaches the driver (the dog) and starts giving him directions, as though the dog is lost. This is cleverly done.
After having two root canals it feels like a rhinoceros is horning my mouth, this video helped take my mind off it for a few minutes. Take the time, it might make your day a little brighter.