Cheryl Ladd is still a favorite after all these years!
I don't know if Charlies Angles is still in re-runs, but Cheryl Ladd still has a large fan base viewing her here on Watt-up.com, even more so after Farrah Fawcett death last week.
Born in 1951, and still looks Good!
To Cheryl Ladd's newest pics
To Cheryl Ladd Picture Gallery
Posted by Watt-up.com at 12:01:00 AM 0 comments

Kellie Pickler secretly dating Kid Rock for over a year!

Former American Idol contest and country star Kellie Pickler announced during a radio interview she's been secretly dating Kid Rock for over a year, according to Associated Content.
OK where the hell did that come from, Kellie Pickler - Pamela Anderson = Kid Rock?
Other than both Kellie and Pamela both having fake boobs, I'm lost?
Enough said, leave your comments, what do you think?

Emma Watson - On the Set of 'Harry Potter & The Deathly Hallows'

Has anyone else noticed that Emma in the last 3-6 months shes gone from looking like a teen age girl to a woman?
You gota love those profile shots!
Also over 100 more pictures added.
To Emma Watson newest pics
To Emma Watson Picture Gallery
Posted by Watt-up.com at 12:01:00 AM 0 comments

The Pussycat Dolls - Showing off their Bikinis - Adds

Links to this post
Email ThisBlogThis!Share to TwitterShare to FacebookShare to Pinterest
Labels: bikini, Nicole Scherzinger, The Pussycat Dolls

RIP Farrah we will Miss You!
To Farrah Fawcett Picture Gallery
Posted by Watt-up.com at 5:10:00 PM 0 comments 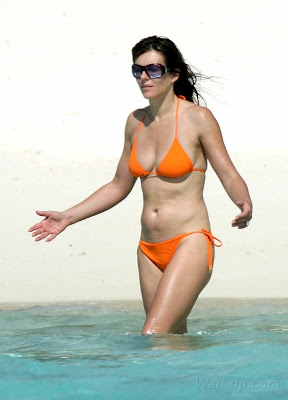 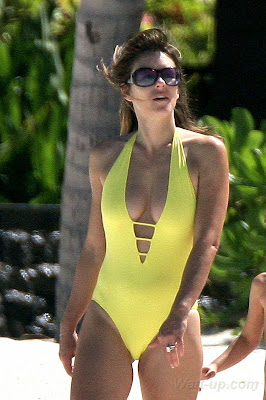 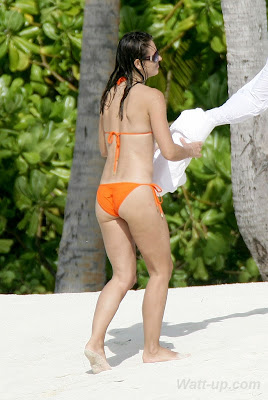 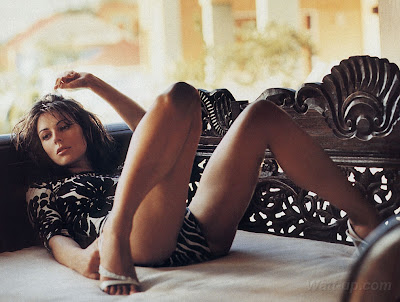 We’ve moved over to our New Dedicated Server!!!!

This weekend has been Crazy, trying to get all the kinks out of our New Dedicated Server, we moved watt-up.com from a VPS, and watt-up-1.com from shared hosting.

They are both on our own server now.
Watt-up-1.com is still propagating so some of you may be getting the old shared hosting, which is down right now.
By Tuesday the propagation should be done!
Thanks for your patience through the last 2 months of BS that we have gone through.
A big Thanks goes out to David B, who has helped with this transaction!
You can reach both at the following:
Main Watt-up site
Sexy Celebrities Pictures A-J index
Sexy Celebrities Pictures K-Z index
Watt-up-1.com Coppermine galleries
Posted by Watt-up.com at 6:12:00 PM 0 comments

Kathy Ireland - Blast to the Past 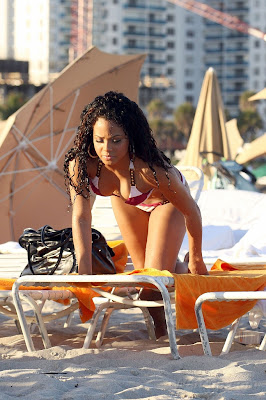 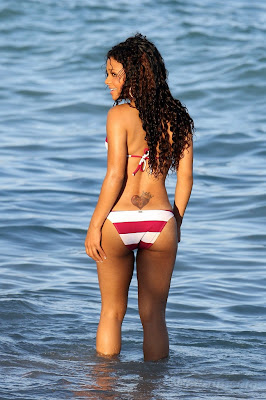 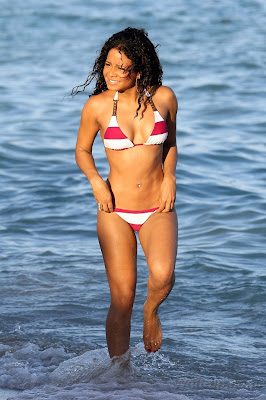 The Pussycat Dolls - Showing off their Bikinis!