Dancing with the Stars Back tonight!

Dancing with the Stars is back tonight,
I looked at their site and after I saw that
Nick from the The Bachelor was really going
to be on I lost interest real quick!
I don't know maybe I'll watch tonight and
see if the show looks good, at least they'll
hopefully have our favorite pro Dancers???
Cheers! 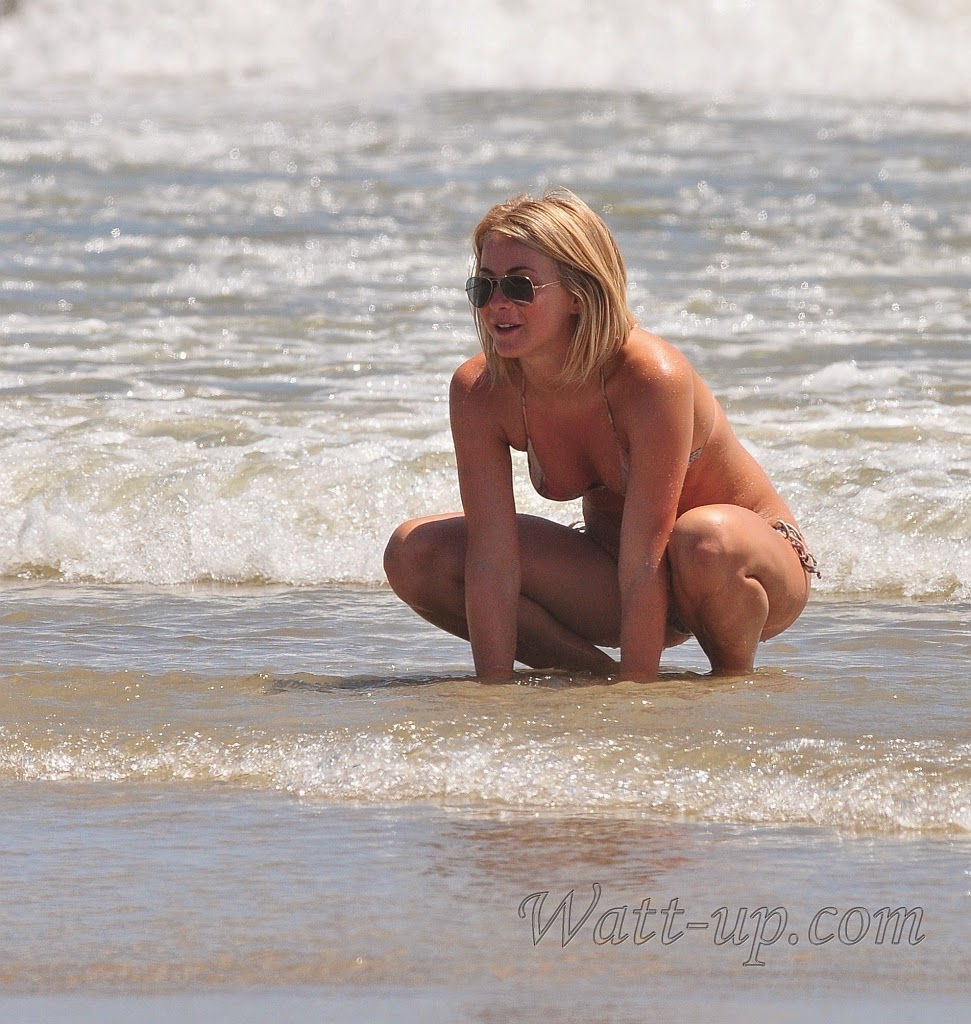 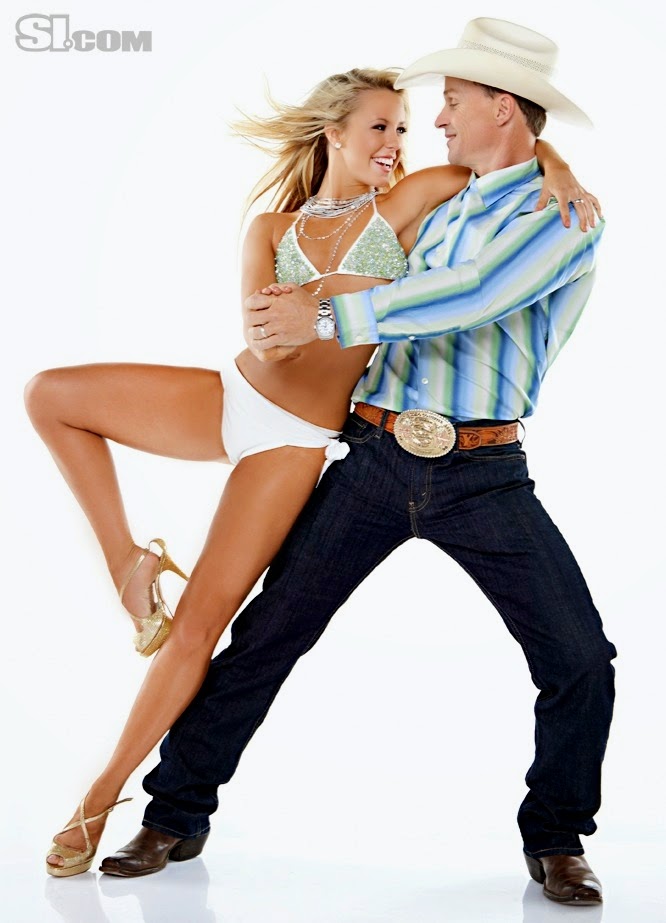 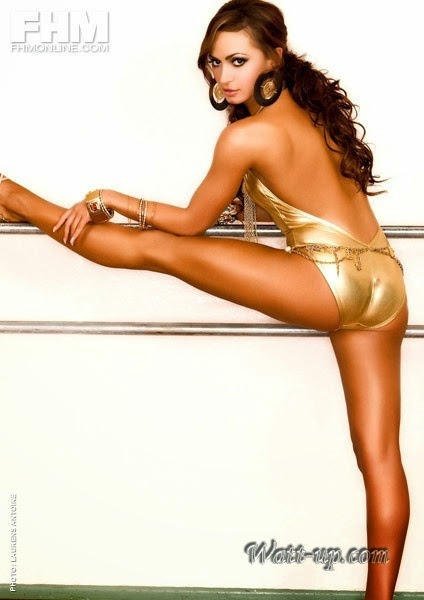 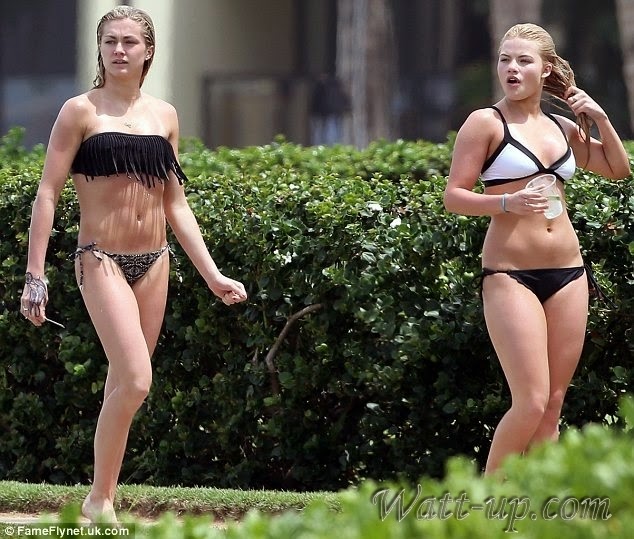 The Bachelor - The Finale

Updated: It's done and Nick showed us the last
night of his poor acting abilities and picked
Vanessa, Raven you really are the winner!
Till your next fake reality series, Goodbye Nick!!!!
more
Posted by Watt-up.com at 10:20:00 PM 0 comments

The Bachelor - The Women tell all

I just got done watching The Women tell all, I'm still laughing, does fake scripted reality TV get any better?
Oh how I've missed Corrine and if ABC has any brains they'll make another fake scripted reality TV show staring her!
Yes Nick is still a douche bag, and I see they're putting him on Dancing with the Stars (so he’s now considered a star, ya right, not).
One more week and it’s done, TG, until next season.
To end it we'll go out on Nick’s famous catch phrase "I appreciate that" oh hell I just threw up a little in my mouth.
Cheers. 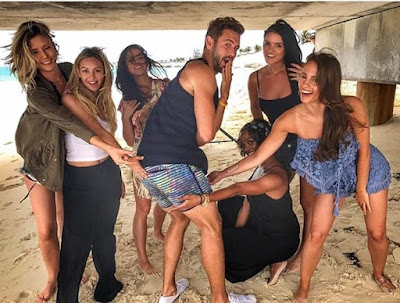