Shania Twain back on American Idol

LOS ANGELES - Bret Michaels is in critical condition suffering from a brain hemorrhage, his publicist said Friday. Joann Mignano confirmed a report on People magazine's website Friday that said the former Poison frontman was rushed to intensive care late Thursday after a severe headache.
The report said doctors discovered bleeding at the base of his brain stem. Mignano said tests are being conducted and that no further information was available.
Posted by Watt-up.com at 9:17:00 PM 0 comments 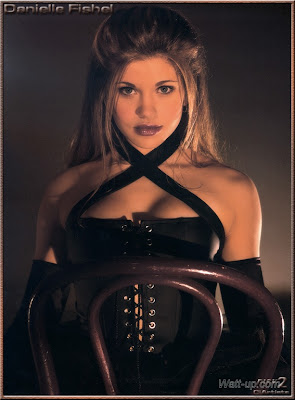 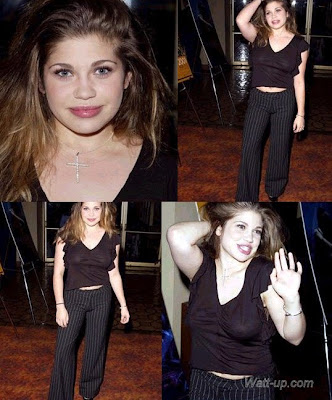 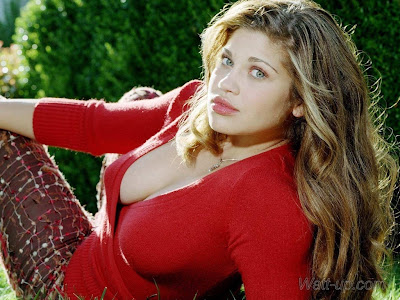 Where is Danielle Fishel?
If she still has the weight off, a good bikini shoot, or nude shoot might jump start that career?
Hell look what its done for Audrina Patridge, and she doesn't even have a real show?
To Danielle Fishel Picture Gallery
To Danielle Fishel Newest Pics
Posted by Watt-up.com at 12:01:00 AM 0 comments

Catherine Bell, best know for Jag, looks better every time you see her!
Not a question, but a statement!Check out her gallery, see what we're talking about!
To Catherine Bell Picture Gallery
Posted by Watt-up.com at 12:01:00 AM 0 comments