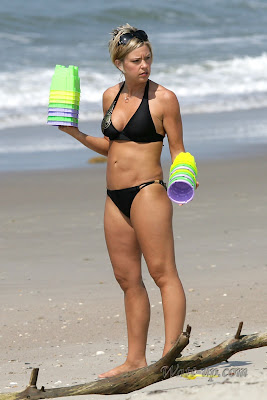 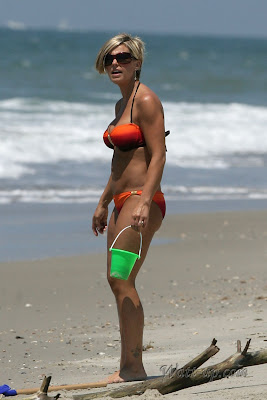 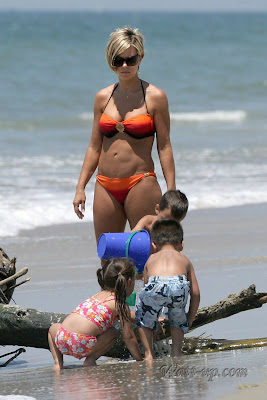 Updated links to pics - Now that she is on Dancing with the Stars I know who she is, 15 second wonder that's a BITCH!
I can't believe she didn't get voted off on Dancing with the Stars????
Ya I don't like her!
I will say this she has a nice body for having 8 kids.
Enough said.
9-9-2009 Kate Gosselin was reportedly offered $400,000 to pose for Playboy, but turned down the offer,according to NY Daily News:
"Hugh sent her a letter, but Kate was totally mortified and threw it away!" a source told Star Magazine. "She didn't think it was appropriate because of the children."Despite being "proud of the way she looks," Kate was baffled by the offer.
I've see her on TMZ but still don't know who the hell she is, from another damn reality show!Whats happened to TV programing, the hell with making good shows of any kind, just make a reality series, and people watch them?
To the rest of Kate Gosselin bikini pics
Posted by Watt-up.com at 12:01:00 AM 0 comments

Links to this post
Email ThisBlogThis!Share to TwitterShare to FacebookShare to Pinterest
Labels: bikini, Dancing with the Stars, Kate Gosselin, upskirt

Pamela Anderson Too Hot To Handle!

Erin McNaught at the L'Oreal Melbourne Fashion Festival!
Enjoy!
To Erin McNaught Pictures
Posted by Watt-up.com at 12:01:00 AM 0 comments

Major Overhaul on Dancing with the Stars!

Now why would Jesse James cheat on Sexy Sandra Bullock with Michelle McGee?
Would you give up this?

To be with this?

Leann Rimes now in the OH YA Club!

There's something about Stephanie Seymour and bikinis that makes you want to look!
Go to the rest of these pics there are 3 oops, Enjoy!
To Stephanie Seymour New Oops Bikini pics
Posted by Watt-up.com at 2:19:00 PM 0 comments

Dakota Fanning is Growing UP!

Can Dakota Fanning break the chains of a childhood actor?
Theses pictures say Yes!
Shes not 8 years old any more.
To the rest of Dakota Fanning pictures
Posted by Watt-up.com at 8:02:00 PM 0 comments