What the Hell Hulu???


What the Hell Hulu??? So I thought I would sign up of the So Called best deal ever, according to all the ads and media hype for 99 cents a month for the first year. Will I started at 10 am and it wouldn't take my CC, called the bank and they said nothing wrong on their end so I tried again with another CC, same thing! Then I went back after clearing all my browser cache and tried again this time wouldn't even let me try to sign up only said "Start your first free month of the $39 option, ya right. So I go and try to open another account at a different email same F#$king thing! I then waited a few hours tried again this time can't even get to the sign up page nothing but error messages, tried on a different computer, phone and tablet all the same. Last resort I called their 800#, a damn robot voice says, We are aware that our sign up page isn't working and we are working on it, please try later, ya right, the so called 99 cent sale is off in a couple of hours and I'm guessing it won't work until after the sale is over! Hey Hulu are you going to extend the So Called sale to tomorrow or how ever long it takes you to get your web site working???????????
More: https://watt-up.com
Posted by Watt-up.com at 9:12:00 PM 0 comments 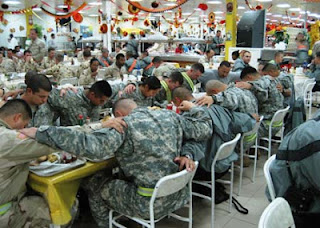 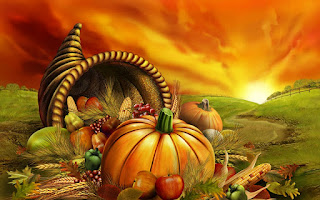 Happy Thanksgiving!!!
Be Safe and Enjoy.
To all the Troops and their families Thank you and God Bless!!!
Posted by Watt-up.com at 12:12:00 PM 0 comments

Veteran's Day - Thank you for your Service! 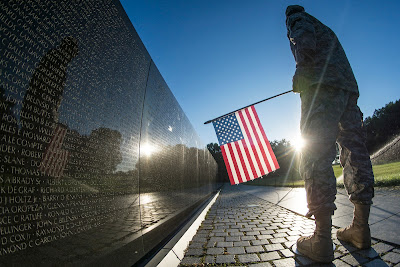 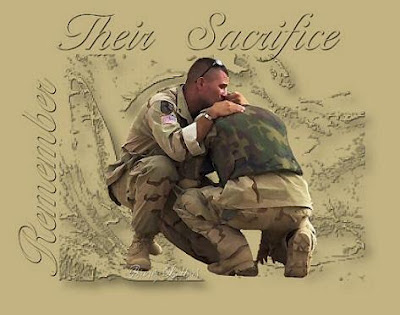 To all the Troops Past and Present, from the bottom of my heart, THANK YOU!!!
You didn't ask to be there, but Thank God you are!
To a Great video to Thank All The Troops!
Posted by Watt-up.com at 11:54:00 PM 0 comments