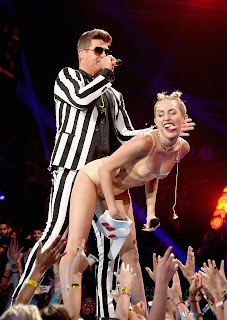 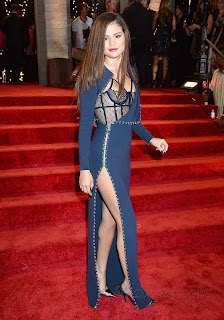 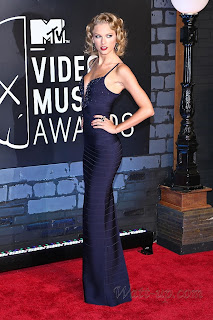 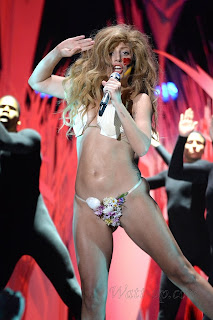 Last nights 2013 MTV Video Music Awards was the best T&A night in a long time.
Seems like a lot of the ladies were trying to look like they had nothing on under what ever they had on, works for me!
I have seen a lot of chatter about Miley Cyrus and her outfit, dance and dry humping, we can now say she has broken that Disney stigma, will we've said that about 30+ times now, you go girl!
Last but not least Taylor Swift showed more cleavage then ever before, almost as good as her nip-slip a few years back.
All in All a good night for T&A complements of MTV and the sexy ladies!
Thanks Ladies, Cheers!
With Miley Cyrus, Lady Gaga, Katy Perry, Taylor Swift, Selena Gomez and many more.
To 2013 MTV Video Music Awards Gallery
Posted by Watt-up.com at 10:50:00 PM