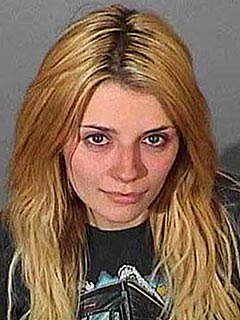 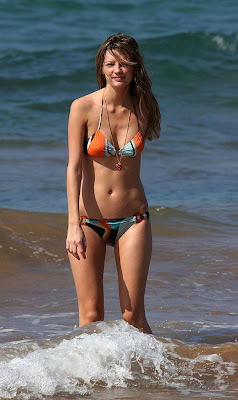 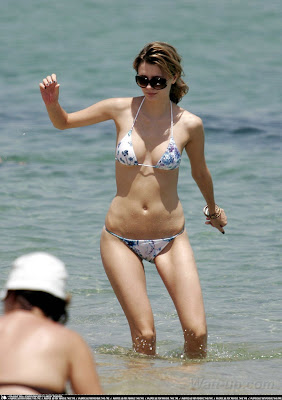 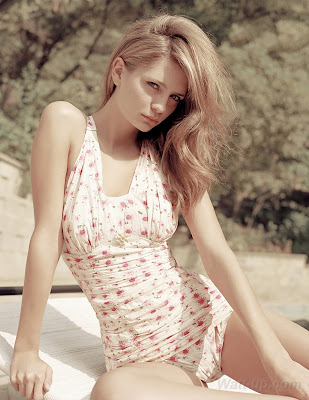 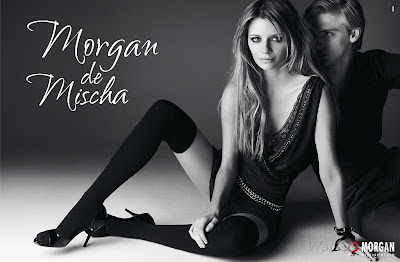 People Magazine reports: "Mischa Barton was arrested in West Hollywood early Thursday morning, authorities confirm to PEOPLE.
The former star of The O.C., 21, was pulled over at 2:46 a.m. after her vehicle was seen straddling two lanes of traffic and she failed to signal when making a turn, according to an L.A. County Sheriff Department statement released Thursday. She was arrested for DUI and driving without a valid license.
"During Ms. Barton's detention, it was determined that she was an unlicensed driver and was driving while under the influence of an alcoholic beverage," according to police. "Ms. Barton was arrested and transported to West Hollywood Sheriff's station where the booking process was completed without incident." The investigation is ongoing.
Shortly after 10 a.m., a West Hollywood deputy told PEOPLE: "Ms. Barton has been released from sheriff's custody after she posted $10,000 bail."
Initially, police also said she'd been arrested for possession of illegal narcotics, but no more details were available.
Best known for playing bad-girl Marissa Cooper on the TV drama, Barton has since moved on to movies, including parts in three upcoming films: St. Trinian's, Virgin Territory and Closing the Ring."
To Mischa Barton Gallery 1
To Mischa Barton Gallery 2
Posted by Watt-up.com at 12:35:00 PM